It cropped up a couple of times yesterday. The Great Divide. Firstly, whilst I was out watching owls, discussing the various reasons that people enjoy watching birds with some others These reasons generally fall into two categories. The first is what we may term “romantic”. In this case people simply love birds. They love them for what they are. They do not feel a need to know every detail about a species or individual bird. They are  not overly concerned with photographing, cataloguing or tick listing them. To look is sufficient. To share a magic moment with a wild creature, whilst admiring its grace, power and beauty is the holy grail.The birds themselves will always be distant, magical and mystical creatures.

The other category is what we can call “scientific”. Here people follow birds because they are interested in their  behaviour. They count them, ring them, put trackers on them, photograph them, identify, classify and study them. They want to know as much as they can about the birds, through direct observation and record.

Of course this is a gross simplification, and there’s probably a bit of both categories in all of us, but it’s an interesting question as to which side of the divide you edge more towards. Instinctively I’m a “romantic” through and through. What about you?

Later on in the evening we were being interviewed/filmed for a promotional film in aid of Cockermouth Mountain Rescue Team. We fell into another debate about birds, on similar lines. This time the discussion centred on the reasons why people stuff birds. It’s a bizarre thing to do, if you ask me, but the argument was put forward that people can learn a lot from studying stuffed birds.  I can remember my parents/grandparents taking me to Whitaker Park Museum in Rawtenstall on many occasions and as a child being freaked out and intrigued by the many stuffed animals/birds on display there. Can’t say I learnt much about them at all.

So this old debate continues. (Here’s an interesting take on CP Snow’s classic tale of two cultures). As a leaning romantic I have to respect the scientists, and encourage them to see that science has to work within a framework of morals.

Meanwhile – here’s a romantic view of the Solway taken originally with my Canon A1, and then snapped with a digi whats its name…………… 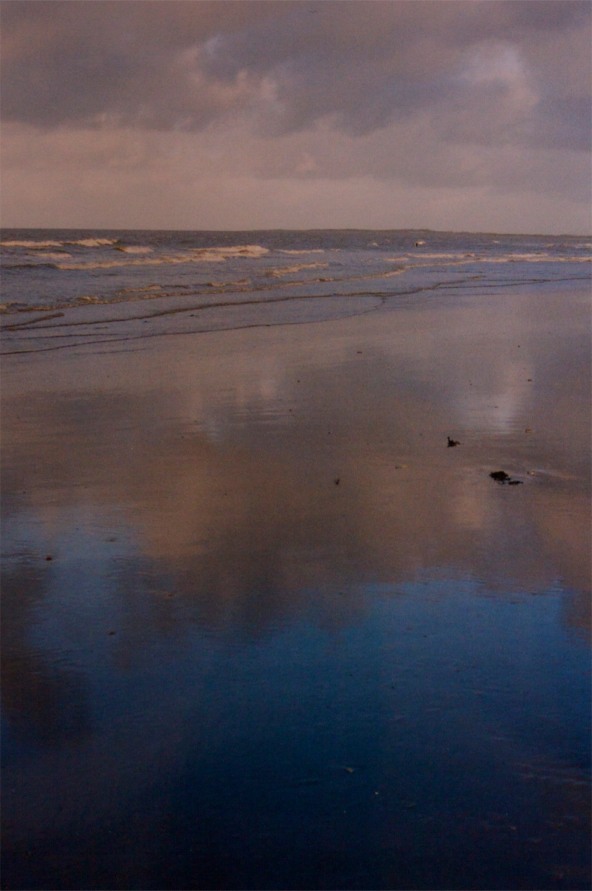 A walk up the road yesterday was accompanied by little man made noise. Even in this fairly rural location there is usually the hubhub of our presence. Farm traffic moving, jets buzzing above, people hurrying about – but in this last couple of days there has been little of that. Instead, the hum of silence.

In the interlude – around the Christmas tree, are the happy sounds of children playing and of grown ups watching and cheering them on.

At the feeders. the birds are busy. A riot of goldfinch, a flurry of tree sparrows, and today the first greenfinch of the season. For wild creatures, on the other side of the glass winter is a serious business. A matter, quite literally, of life and death. For us at this special time – questions may arise. How can we find peace in the midst of activity? What’s the meaning of the seasons? How do we change in response to the varying pulses and rhythms of life?

As we move towards the last kick of the year, here is a view over Derwentwater, taken on a Canon A1 a few days ago. 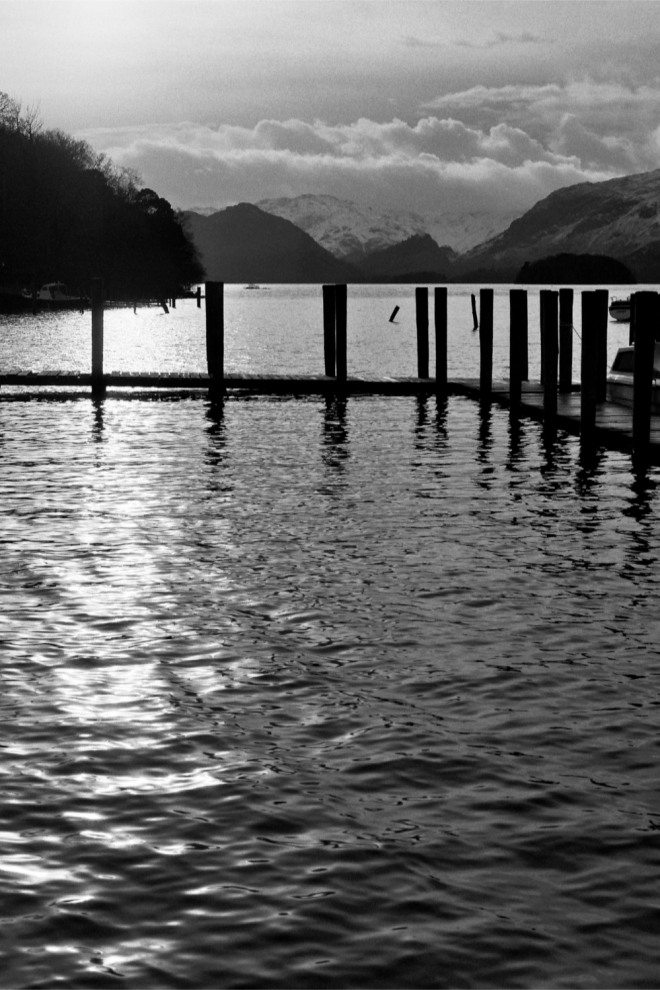 Taking photographs is important. Photographs freeze time and space to produce a representation of our experiences. The person taking the photograph is a participant in a creative process, not just a voyeur. With the advent of digital photography the gap between taking the photograph and seeing the resultant image has narrowed incredibly. No longer are you waiting days for the prints to appear through the post or at the local developing shop. You can review your shots immediately, make alterations and post them on the internet in the space of a few minutes. Not only that – you can take as many shots as as you like, limited only by the capacity of your memory card (and you can always carry a spare). You needn’t worry too much about composition (you can crop), focus (the camera does it automatically), exposure (you can correct post-shoot), colour (you can change) or very much else in fact. Just press the button and hey presto.

And all this is very good news in many ways. Taking decent photos is easier and cheaper – and the photographer has more control over the final image.

But there’s a downside. I’ve taken literally thousands of digital photographs over the last few years. They are stored on Aperture, Flickr, Snapfish, internal hard disc, external hard disc, old computers, CD and goodness knows where else. I rarely go back to look at them, even the ones that have been deemed in some way, to be special. Of course you can run off your own prints, or get your images professionally printed – but I rarely bother. I’m given to think that in some ways its just too easy now to take digital snaps. The extent to which the photographer interacts with the subject in the moment of creation is increasingly limited. The extent to which the machines condition the creative process is increasingly expanded.

Film is revolutionary. It may be old but its radical. It represents not just, an alternative technology, but a different approach to taking pictures. – one in which the process becomes more thoughtful and considered. Every push on the shutter will cost you 40p for film and developing so you’ve got to think carefully about how you want to spend your money. And there’s no instant feedback. You have to wait until the film comes back to see the fruits of your creative interaction with the world.  That wait creates anticipation which, in turn, increases the enjoyment of seeing your prints.

Then there’s the quality question. Which produces better images – digital or film? In many ways its an impossible dilemma – because it all depends on what you are photographing, and why. What we do know is that film is still used by many professional photographers simply because it is capable of producing stunning, powerful, and abiding images. Film negatives can be scanned in order to digitalise them, and the continuing improvement in scanners means that this option is becoming more available to people wishing to have the best of both worlds. Perhaps this is the way to go by using film to produce the images themselves, and digital technology to process them.

Now where exactly did I put that old Canon A1? 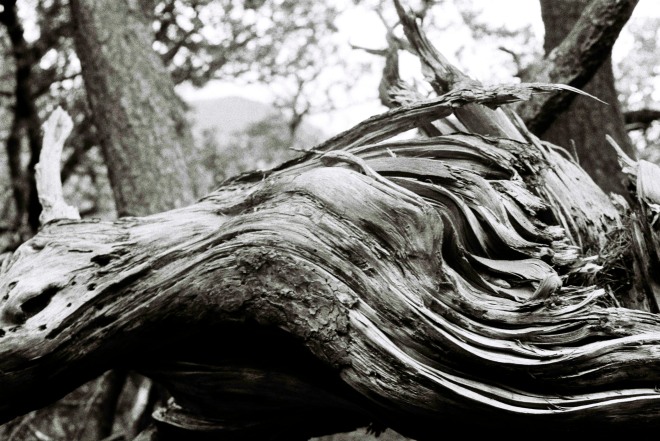